What is retaliation?  - Enspark Interactive | Blog

<< Back to Blog Posts 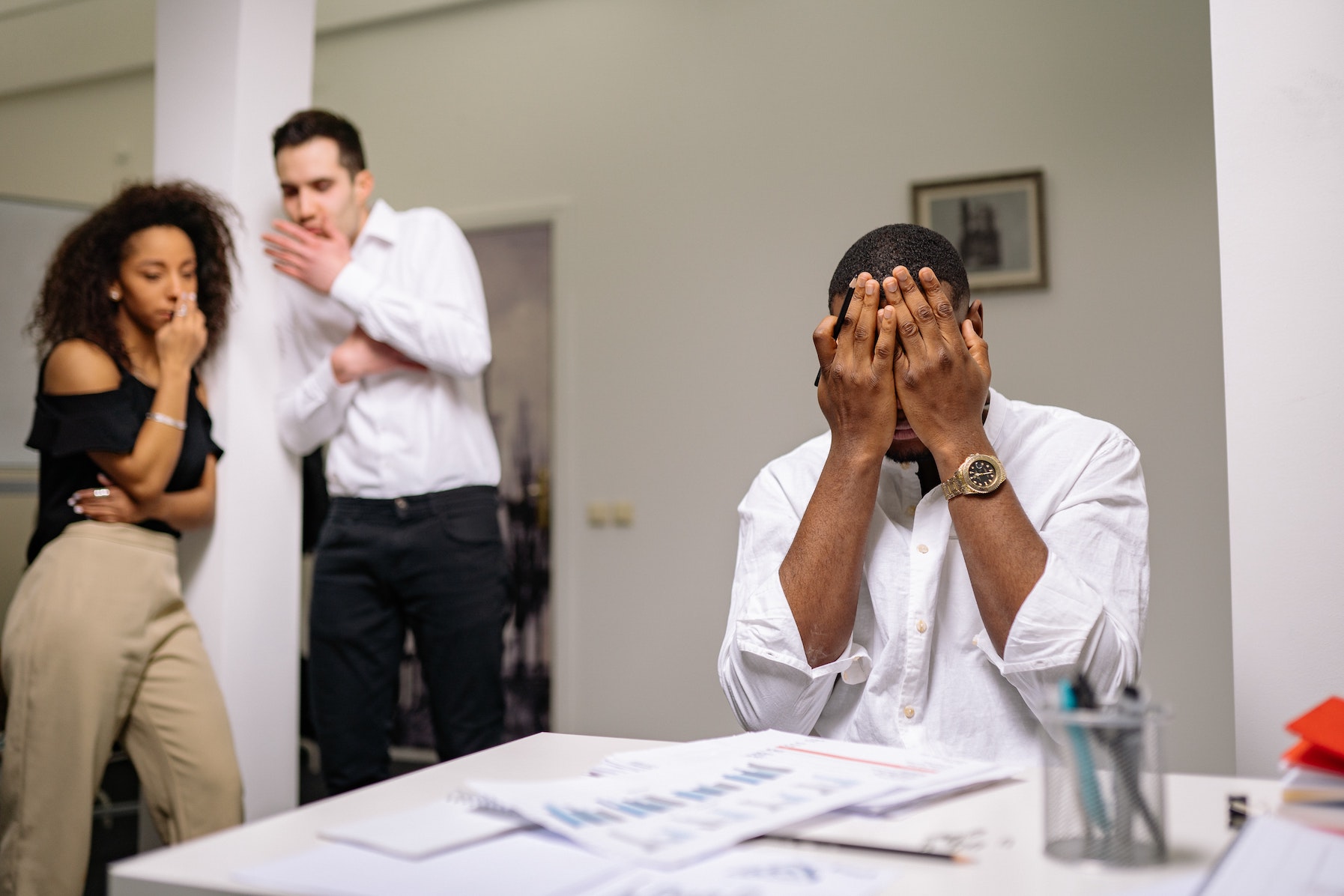 How do you protect your organization from charges of discrimination or harassment? HR training? Sexual harassment seminars? When done effectively, each effort combines to create a clear understanding of what you expect from all employees. However, if you aren’t including detailed training about preventing retaliation you may be leaving the organization at risk. Charges of retaliation filed with the EEOC occur at a significantly higher rate than other forms of discrimination, with 55.8% of all charges. For comparison, the second-highest type of complaint was disability-related claims at 36.1%.

Retaliation can be blatant and obvious, and can also fly undetected by others because of its subtlety. These are some of the ways it shows up in both ways, and why training in retaliation prevention is a valuable investment for any organization.

Simply put, retaliation is an attempt to punish an employee for exerting their rights at work. The Equal Employment Opportunity Commission’s website states:

Retaliation involves more than an employee feeling uncomfortable at work after making a claim. In fact, three criteria must be met to claim it has occurred:

Employees have a right to a safe workplace. To secure their safety, organizations and the EEOC both have structures in place to ensure that possible instances of harassment or discrimination are adequately addressed. Participation in these structures on either an organizational or governmental level constitutes “protected activities.” They include (also according to the EEOC website):

Keep in mind that if an employee is involved in an EEOC complaint that the original complaint does not have to be proven true or false for retaliation to be investigated. The employee is still participating in a protected activity regardless of the outcome of a claim.

Reprimand or give a lower performance evaluation

One form of retaliation is when an employee is given harsh criticism or a lower performance evaluation and it can be proven that it was in response to their participation in a protected activity. This is exactly what Chantal Charles was able to prove in 2011 when she claimed that she was given lower performance evaluations after she complained about receiving lower wages than her white co-workers. Haitian and African American, Charles had been a long-time employee of the City of Boston when she discovered the wage disparity and also complained that she wasn’t being allowed the same benefits as her white co-workers, including overtime pay. When she raised concerns a senior manager ordered her supervisor to issue her poor evaluations. When that supervisor refused, they were also given poor reviews.

Demote or terminate the employee

A more obvious form of retaliation that nonetheless still exists is firing or demoting an employee as punishment for engaging in a protected activity. In 2019, for instance, an African American former employee of a truck washing company won $40,000 in a settlement after being fired on the same day that he complained about his white co-workers using racial slurs when addressing him. According to the EEOC:

Surprisingly, examples still exist of managers abusing employees in retaliation for making complaints or otherwise engaging in protected activity. In 2017 a Chipotle employee was awarded $95,000 when he proved that he was locked in a walk-in freezer by his manager after he reported her unwanted sexual advances. Besides the financial award, Chipotle was also ordered to review and reform its sexual harassment policies, a good example of the importance of ongoing training for managers and employees.

Increased scrutiny may be a more subtle form of retaliation but it can lead to a very hostile environment for employees and therefore violates a company’s obligation to provide a safe workplace. If an employee can prove that it is as a result of engaging in a protected EEOC activity, it is illegal and can have costly results.

One real-life example is that of a former FedEx employee who sued the company in 2014 claiming she was subjected to more severe monitoring than her employees after complaining about gender discrimination. Sheryl Hubbell had worked for the company for many years before filing two different complaints, after which her bathroom breaks were timed and tracked. Hubbell was eventually terminated. The courts awarded her $85,600 in front and back pay damages, $30,000 in non-economic damages, and $300,000 in punitive damages.

Protect your company against lawsuits and provide an inclusive workplace by adding retaliation training to your training curriculum. Contact us today to learn about your virtual training options.

Sexual harassment in the workplace: what to know in 2022

What is basic D&I training for employees?

<< Back to Blog Posts